The Best Places to Sit, Stay + Play with Your Pooch

While our pets provide unconditional love and always find a way to make us laugh, they also tend to partake in some odd behaviors. Have you ever found yourself asking “why does my dog do that?”

Why does my dog sniff other dog’s behinds?

A dog’s nose is about 10,000 – 100,000 times more sensitive than a human’s nose. Sniffing rear ends and other private parts is a form of chemical communication between dogs. This common behavior is how dogs learn about another dog’s diet, gender, where they have been and their emotional or sexual state. It’s similar to reading a diary that was written with scent molecules and pheromones.

Dogs do not get distracted by the “poop” smell because of an organ called the Jacobson’s Organ. The American Chemical Society states that it is a second olfactory organ in the dog’s nose, which often leads directly to the brain and only picks up the smell from this chemical communication.

Why does my dog like to roll in the grass?

Dogs roll around in the grass to mark their territory, in addition to using it as yet another form of communication. Unless your dog is rolling around in something gross, it is better for your dog’s well-being to let them continue. Because we do not fully understand all aspects of their communication, we do not want to hinder their expressions, as it might affect how your dog experiences and learns about the world around them.
Some dogs also roll around in the grass to relieve an itch or a skin irritant. It is important to continuously examine your dog and schedule regular vet visits to make sure your dog is healthy.

In Part 3: Why Does My Dog Turn in Circles Before Laying Down and Lift His (or her) Leg to Pee?

Pooch psychology: What is going on in your dog’s head?

How to Stop Your Dog from Counter Surfing

How to Spot Anxiety and Desensitize Your Dog

Why Does My Dog…?

Alyona DelaCoeur, UW-AAB is the founder and face of Why Does My Dog. Aly has a certificate in applied animal behavior through the University of Washington and is a certified veterinary assistant and AKC Evaluator. Aly provides an unbiased perspective on dog training by providing practical, intelligent and caring advice for people to impart on their canine companions. Her experiences come from years as both a pet specialist and independent dog trainer, where her constant interactions with dogs provided a broad spectrum of behaviors to interpret and understand. When she is not creating new videos for Why Does My Dog, Aly enjoys some down time with her dogs King (Lhasa Apso), Pumpkin (Lhasa Apso), and Truffle (Pit Bull).

This author does not have any more posts. 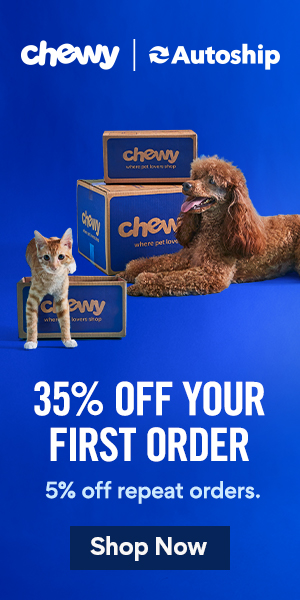